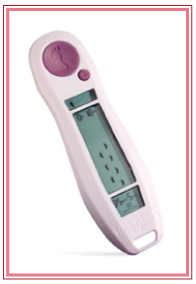 Keeping track of your baby’s kicks is a simple but potentially lifesaving task. Most doctors suggest that pregnant women keep track of their baby’s kicks in between visits, as a low tech but telling way of measuring the well being of the unborn child. Until recently kick counting was a simple but somewhat tedious chore, requiring you to sit and concentrate with a clock or stopwatch and pad of paper, as you meticulously noted the time of each kick.

With KickTrak that method of keeping track is a thing of the past. KickTrak was developed by an obstetrician and offers women a more convenient way to count kicks. Designed by an obstetrician, KickTrak simplifies kick counting to potentially reduce the risk of stillbirth. Visualization of changes in your baby’s movement pattern helps you promptly alert your doctor of possible problems and allows early intervention. Starting at 24 weeks, use kickTrak to record and store the time it takes for your baby to complete 10 movements including kicks, rolls, jabs, and turns– once a day, at the same time, when your baby is usually most active.

Jennifer Lopez used this device to count kicks when pregnant with her twins, Max and Emme. And most recently Angela Kinsey of NBC’s The Office, hand-wrote a note to the company to tell them how much she enjoyed using her KickTrak to keep track of her daughter’s movements.

*KickTrack is part of Jewels and Pinstripes Celebrity BUMP Bag. 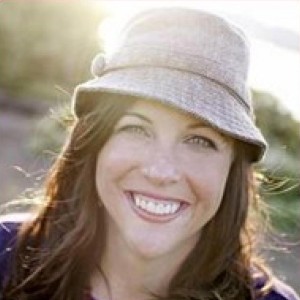 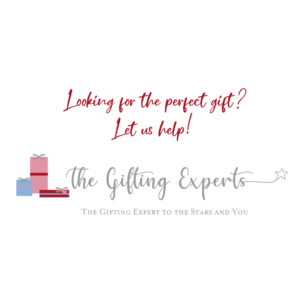